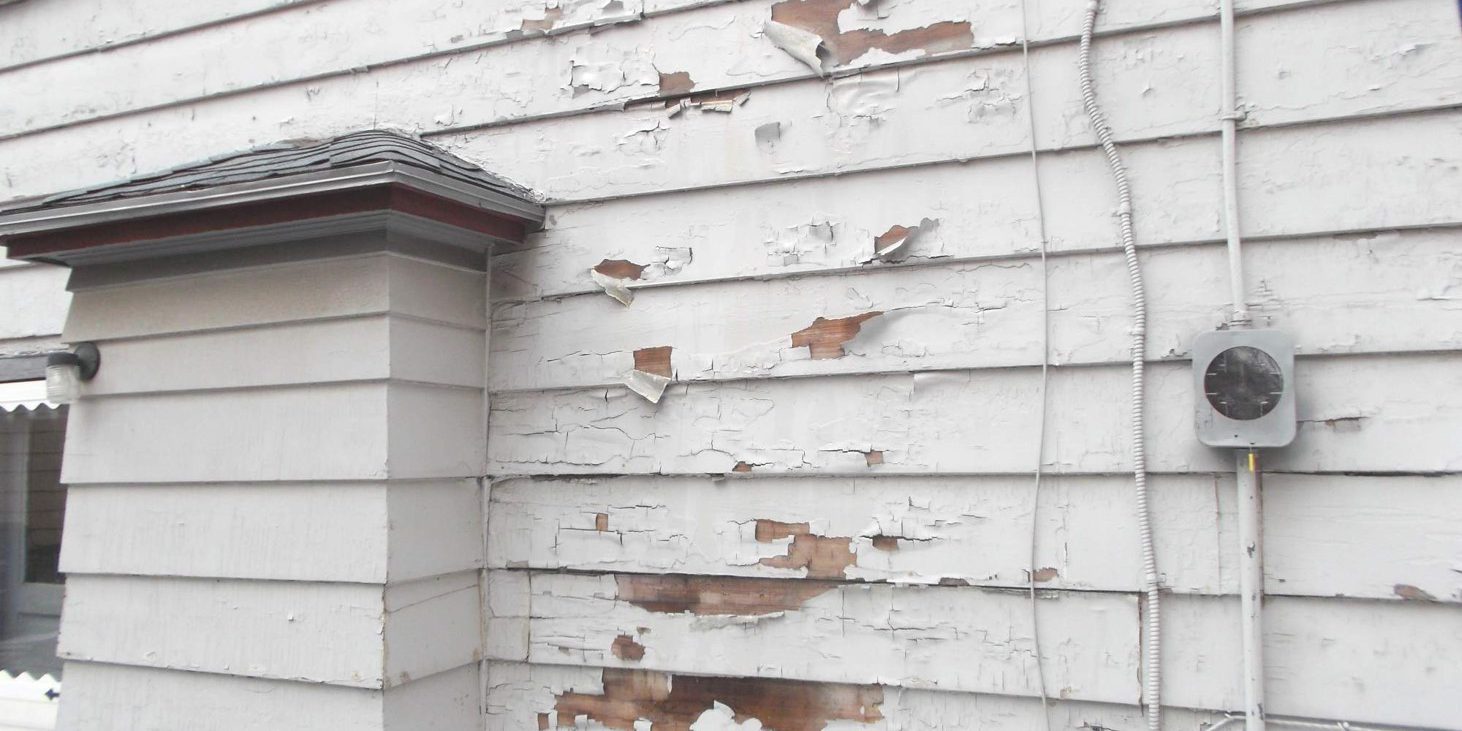 Fannie Mae Accused of Racial Discrimination for Neglect of Foreclosures in Toledo and More Than 200 Other U.S. Cities

Toledo Fair Housing Center joined the National Fair Housing Alliance (NFHA) and 19 other local fair housing organizations from across the United States to file a housing discrimination lawsuit against Fannie Mae in federal district court in San Francisco, California. The lawsuit alleges that Fannie Mae fails to maintain its foreclosures (also known as real estate owned or “REO” properties) in middle- and working-class African American and Latino neighborhoods to the same level of quality as it does for foreclosures it owns in white middle- and working-class neighborhoods. The data supporting the federal lawsuit, which includes substantial photographic evidence, reveals a stark pattern of discriminatory conduct. Based on an investigation conducted from 2011 through 2015, the lawsuit contains information from more than 2,300 foreclosures, including 125 properties in the Toledo area.

“Communities of color that are striving to recover from the foreclosure crisis face an uphill battle when lenders do not fulfill their responsibility to maintain properties,” stated Michael Marsh, President and CEO of Toledo Fair Housing Center. “When African American and Latino neighborhoods do not receive the same level of care and attention from Fannie Mae as white neighborhoods, they do not have the same opportunity to build strong and stable communities. Fannie Mae’s negligence demonstrates a disregard for the laws that were put in place to ensure everyone has a fair shot at pursuing the American Dream. We will not allow this inequity to continue.”

Congresswoman Marcy Kaptur joined today’s news conference and expressed her disappointment in Fannie Mae’s actions, stating, “What Fannie Mae is doing is outrageous. The wealth of our society is measured by the value of our properties, and Fannie Mae isn’t doing its job.”

During the past several years, NFHA notified Fannie Mae many times of its failure to maintain and market its foreclosed homes in communities of color to the same standard to which it was maintaining and marketing the foreclosed homes it owned in similar, predominantly white neighborhoods. In spite of numerous meetings between NFHA and Fannie Mae to address these disparities, Fannie Mae persisted in its willful neglect of its properties in African American and Latino neighborhoods. Fannie Mae continued these practices even after the filing of a HUD complaint in 2015, so the decision was made to escalate the case to a federal lawsuit.

Shanna L. Smith, President and CEO of NFHA, commented, “Fannie Mae’s intentional failure to correct its discriminatory treatment in African American and Latino neighborhoods—the same communities hardest hit by the foreclosure crisis—can only be seen as institutional racism. This systematic and intentional neglect of foreclosed homes in communities of color devalues not only the property but the very lives of the families living in these neighborhoods.”

Fannie Mae-owned properties in predominantly white working- and middle-class neighborhoods are far more likely to have the lawns mowed and edged regularly, invasive weeds and vines cleared, windows and doors secured or repaired, litter and trash removed, leaves raked, and graffiti erased from the property. Conversely, Fannie Mae-owned properties in predominantly African American and Latino neighborhoods are more likely to be left neglected with debris and trash on the property, overgrown grass, and invasive plants. The windows and doors are often unsecured, left wide open, or boarded. The poor appearance of the Fannie Mae-owned properties in middle- and working-class neighborhoods of color destroys the homes’ curb appeal for prospective homebuyers and invites vandalism because the homes appear to be abandoned. Additionally, the blight created by Fannie Mae results in a decline in home value for the predominantly African American and Latino families who live nearby, deepening the racial wealth gap and inequality in America.