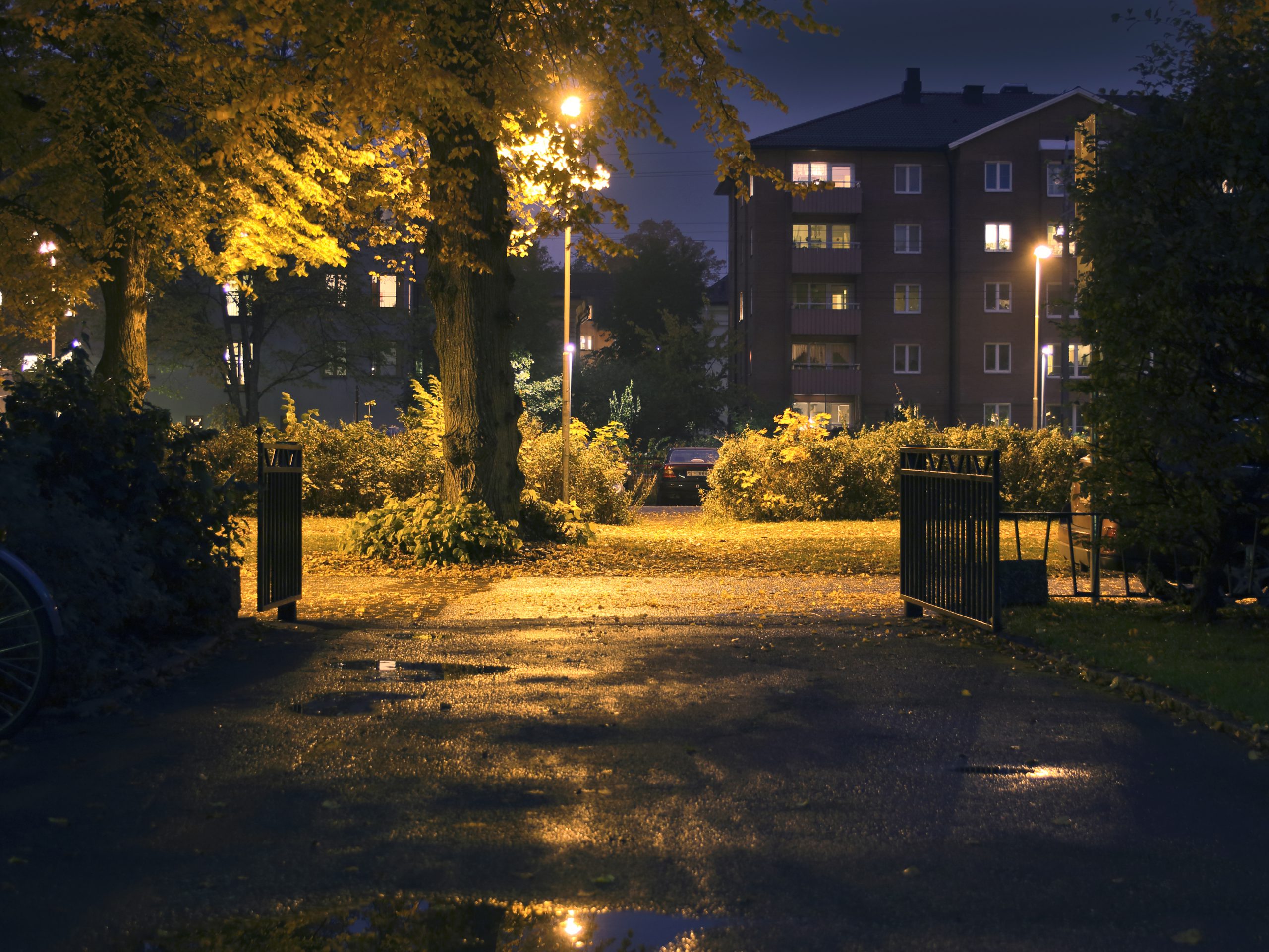 Statement from Marie Flannery, President and CEO of The Fair Housing Center:

“Neighborhood segregation does not happen by chance or accident; it is the result of deliberate policies that have historically excluded people of color. Decisions about zoning regulations, transportation funding, and affordable housing development are dictated by local communities, and these policies impact a person’s ability to access neighborhoods of opportunity. Fair housing means more than having a place to live; it means living in a neighborhood where you can access education, employment, transportation, health care, and other vital resources. Affirmatively Furthering Fair Housing (AFFH) is a critical fair housing enforcement tool that holds local communities accountable for addressing barriers to housing choice and promoting integration, so that everyone has the chance to live in a neighborhood where they can thrive and succeed.

“For decades, redlining systematically blocked people of color from homeownership and contributed to disinvestment in racially diverse neighborhoods, the effect of which can still be seen today. We cannot create communities that are truly inclusive without recognizing and correcting the discriminatory practices that led to racially exclusive neighborhoods. It’s unconscionable that HUD – the entity charged with enforcing the Fair Housing Act – would allow communities to maintain policies that restrict equal access to housing.

“This decision is a devastating step backward in the civil rights movement and contradicts the basic principle that the American Dream should be accessible to all.”